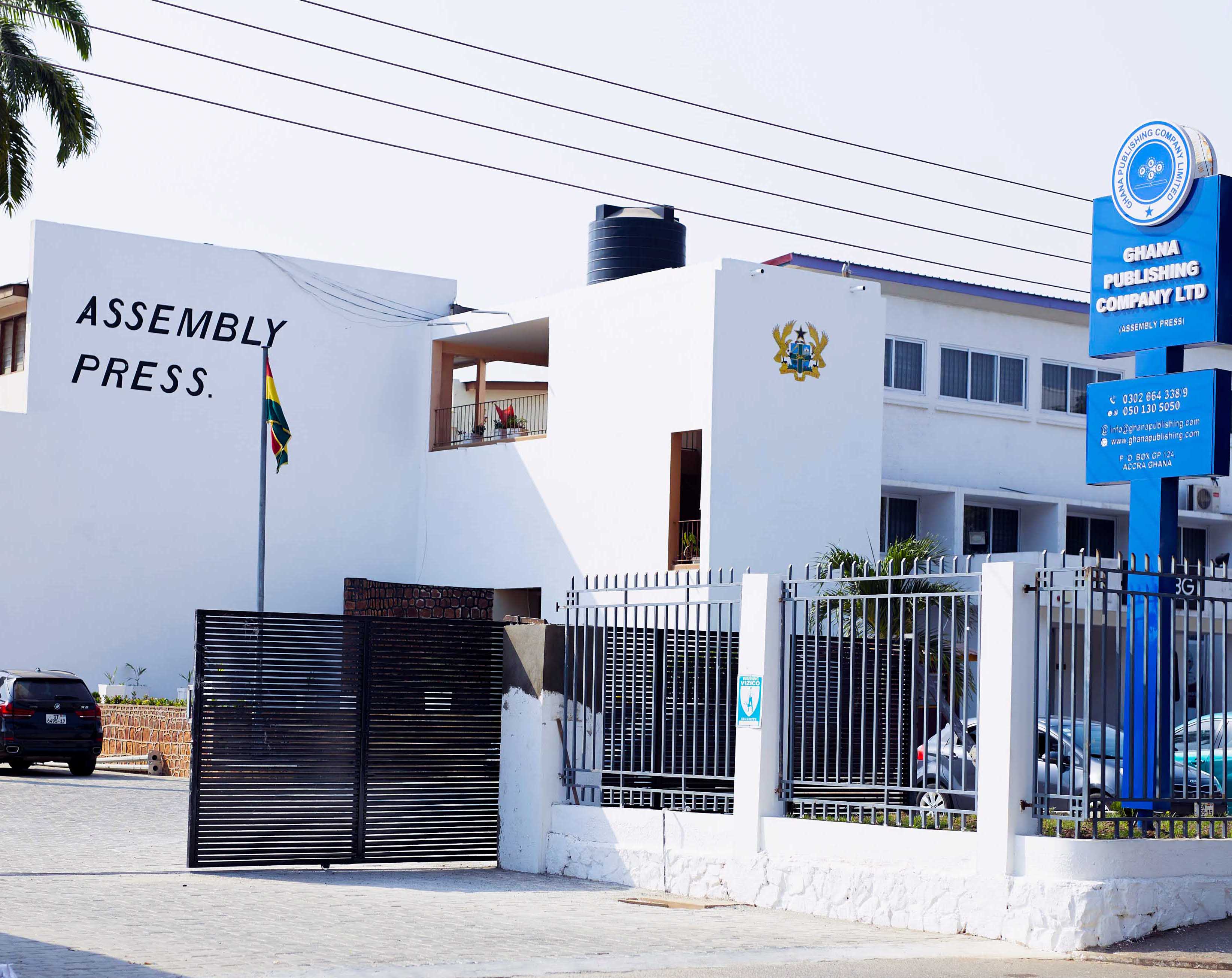 Ghana Publishing Company Limited would like to express its disappointment at comments made on Citinews.com, dated January 28, 2019 under the caption “Assembly press is headed by an NPP man; they can mess us up”, by the Deputy General Secretary of NDC, Mr Peter Otukunor, calling into question the professionalism and integrity of its Managing Director, Mr David Boateng Asante.

Is unfortunate that during a period when Ghana is riding a wave of unity, a high-ranking member of the NDC can make such unfounded and divisive remarks about a Managing Director of a State-Owned Enterprise, mandated by law to serve the good people of this nation.

The statement by Mr Otukunor, is even more baffling considering the enormous strides taken by the Mr David Boateng Asante led administration to transform Ghana Publishing Company Limited from a Company on its knees to one which has become a beacon of hope and a shining example to many other SOEs, notwithstanding all the legacy challenges and constraints inherited from the previous administration.

Mr Asante, under the guidance of the Board of Directors has performed his duties without bias. He has exhibited a high sense of professionalism and integrity in managing the Company, eschewing any form of partisanship. Under his administration GPCL has experienced unprecedented infrastructural development, the acquisition of much-needed modern and sophisticated printing machines and the development of the human resource capacity of the Company through the sponsorship of numerous academic pursuits. Productivity and efficiency have increased exponentially and staff welfare has been a core component during his brief but productive tenure.

Ghana Publishing Company Limited is the sole institution mandated by law to publish the Ghana Gazette and the printing and gazetting of legislative documents such as Acts, Legislative Instruments (LI) and Executive Instruments (EI). It is therefore rather unfortunate that a political activist will make such unsavoury comments about an institution which plays such a crucial role in Ghana’s governance framework.

Public confidence in the Ghana Publishing Company Limited is on the rise and it is in this vein that we find the comments about the Managing Director and the Company at large rather disturbing and unacceptable. This new-found confidence can be directly linked to the efforts of the present administration to transform the Company into a modern printing and publishing establishment. Comments such as those attributed to Mr Otukunor will not derail our efforts to produce quality service to Ghana.

We want to assure the public, irrespective of what political disposition one belongs to, that Ghana Publishing Company Limited is capable and ready to meet your printing and publishing needs. We will also take this opportunity to inform corporate bodies and all political parties that we are open to transact business at competitive and discounted rates.