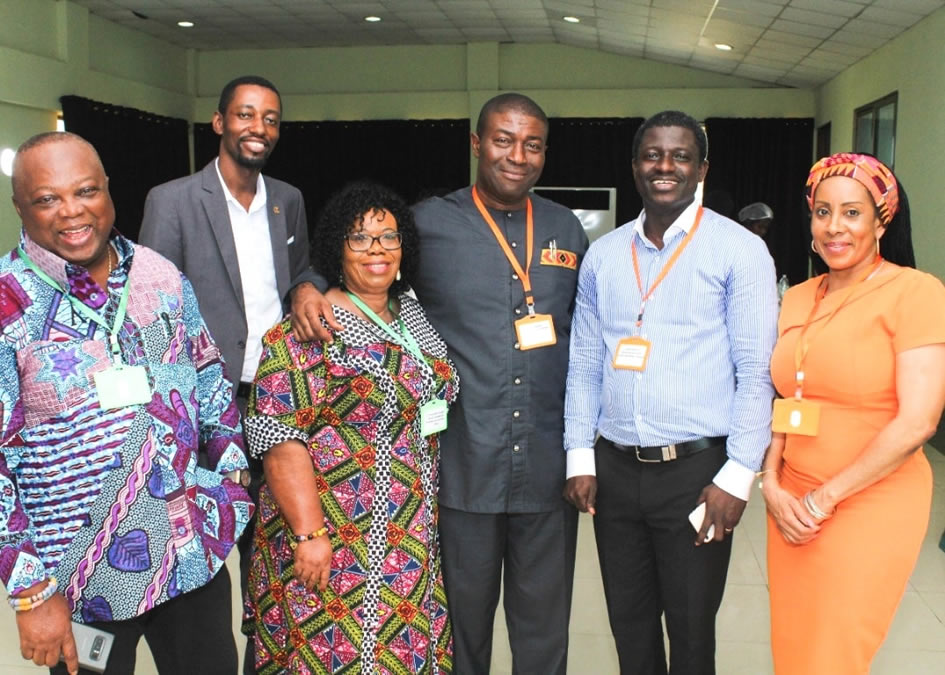 David Asante, Nana Akomea, others receive praise for transforming state agencies The Managing Directors of some four state companies have been commended for their roles in improving the fortunes of their respective outfits since they assumed office.

The heads of the Ghana Publishing Company Limited, State Transport Company, GIHOC distilleries and Ghana Gas Company were singled out as the best performing Managing Directors of state institutions in Ghana.

They were praised for their ability to transform their respective agencies from a loss-making one to a highly competitive, profit-making business entity.

Their presentations captured the state of the companies before their appointments some two years ago and progress made so far since their assumption of office.

Delivering a presentation at the event, David Asante pointed out that his institution, Ghana Publishing Company, was on life-support and could barely generate enough revenue to sustain its operations when he took over the office of Managing Director.

He highlighted the ‘severe challenges and constraints’ the company was facing at the time and specific interventions he had to introduce in order to turnaround its fortunes.

Mr Asante in his presentation highlighted among other things some innovative things his outfit was doing in order to bring even more visibility and exposure to the company, a move he believes can help the company stay relevant and competitive despite the rather challenging business atmosphere it finds itself in.

“The Company has also rebranded and established a strong online presence, introduced a courier service, acquired new machinery and increased the numbers they had, renovated offices and business center to make the environment more conducive and attractive” he stated at the retreat organised by SIGA."

The Ghana Publishing Company Limited is in charge of Gazetting and printing all Government of Ghana documents including Acts, Bills, LIs and CIs and engages in the sale of books and other publications. It also does Commercial printing and publishing. The retreat was organised to among other things brief CEOs and the relevant stakeholders on the passage of the SIGA Act and its implications on the performance of specified entities.

The States Interests and Governance Interest (SIGA) was created to replace the States Enterprises Commission to make the institution more relevant to the demands of the country and improve its effectiveness in supervising all State-Owned Enterprises.