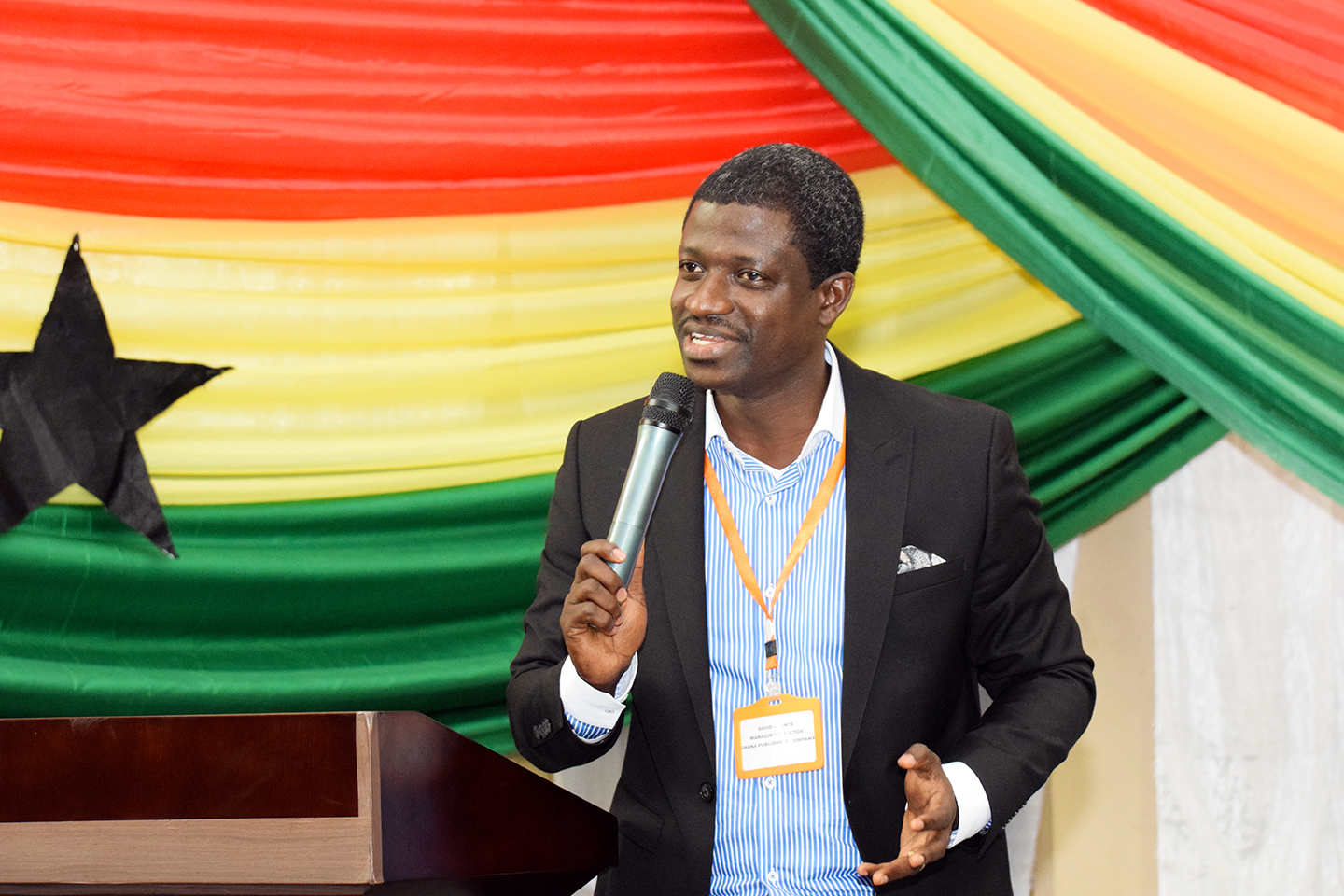 The LMVCA headed by Mr David Asante had in the run-up to the 2016 elections engaged in a back and forth with the police over its decision to picket at the offices of the EC to present a petition for a new voters’ register.

Ghana Publishing Company was established in 1965 as a corporation, but is now one of twenty five limited liability companies with 100 percent government shareholding. The Ghana Publishing has over the years been saddled with the problems of a low public image, patronage of products and services and poor state of buildings and machinery.

Mr David Asante stated in an interview that he hopes to turn things around and make the company a leading name in the publishing industry. “I have been given a major sector of this economy to manage and I am hoping to bring a lot of expertise to bear to change the whole scope of publishing in this country. It is a major hub for the government to make a lot of revenue. I hope to bring a lot of changes to the place,” he said.

He further believed that the company, when managed well, will be able to enhance profitability. “Being a state institution, there is the likelihood and the tendency that they may cry out because of lack of funding but I believe as an autonomous wing or department in the government when we manage it well, we will not need government effort to put resources in there. We need diligent management to make the place active and make it a profit-centered organisation. We hope to get down there and make it work better,” Mr Asante added. His appointment was set to take effect on August 1, 2017.